Final blood tests before the operations

This morning Pieter and I had to go to hospital for what we hope were the last blood tests before our operations. They want to do a final cross-match test to make sure everything is still perfect, and I assume a few other tests judging by the 12 tubes of blood they took from each of us! Usually it's only 6-7!

When we arrived we were met by Ray Trevitt, who took us to his office. We had an informal chat with Ray about the upcoming operations, and he gave us some paperwork containing what to do/ expect before, during and after the operations.

We were also asked to give MRSA swabs to make sure we don't carry the disease. One from the nose, another from the back of the throat, and finally as Ray put it: "Any dark crevice between your legs". Say no more.

After our meeting with Ray we had our blood taken. Strangely enough I'm getting used to it, as long as I look the other way that is! But the nurse was so good that I hardly felt a thing. Poor Pieter was a little shaky before he even arrived, as the last dialysis he had was on Friday, so to give so much blood really takes its toll on him. But with Pieter being Pieter, he shook it off and carried on. What an amazing person. It just makes every other problem I have that I think is big seem insignificant.

Ray then took us for a tour through the Ward where we will be staying in a fortnight. It was all new, modern and clean, with wide corridors and large rooms. For the past two weeks I've been very tense and anxious over the operation, largely due to the fear of the unknown. But after seeing this I feel much more at ease. Especially seeing how friendly the staff are and how well patients were treated. 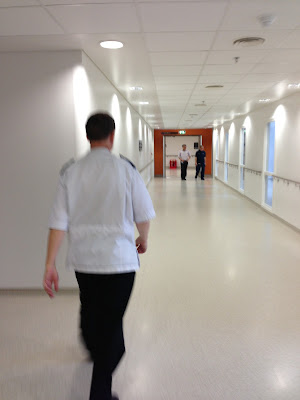 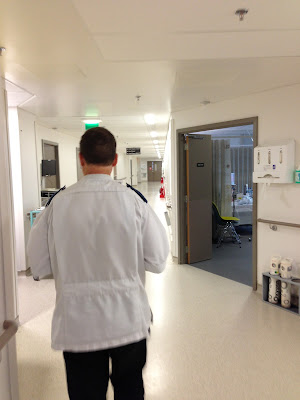 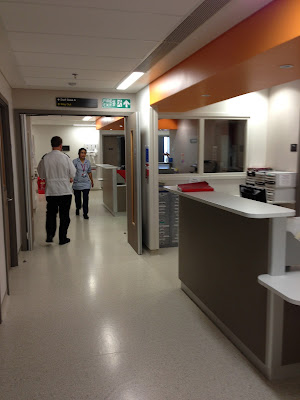 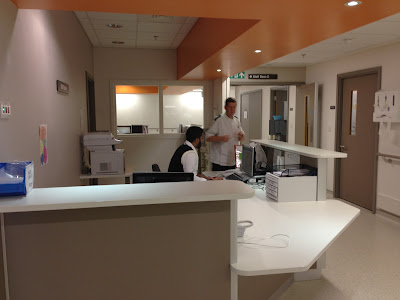 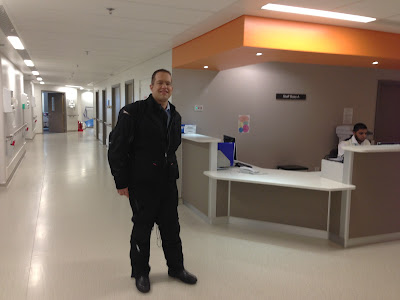 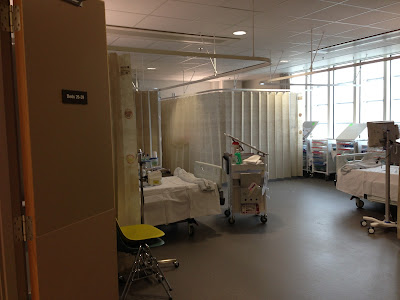 Tired, hungry and a little light headed we decided to have something to eat and drink in the hospital restaurant. Wow! We were both pleasantly surprised at how nice it was! It's so modern, bright and spacious, with a great selection of food and drinks, and such a nice atmosphere. We immediately looked at each other and said Natasja and Lizelle would love this place while waiting during our operations. We had another great chat, contemplating the before and afters, and agreed this is such a blessing and amazing event unfolding. 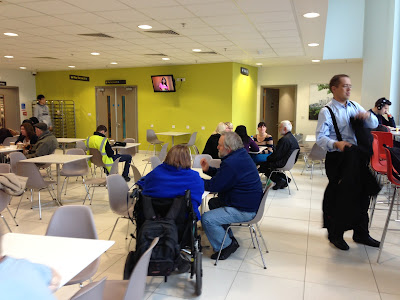 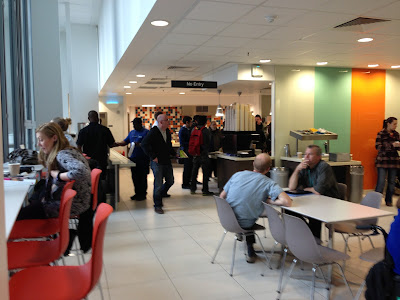 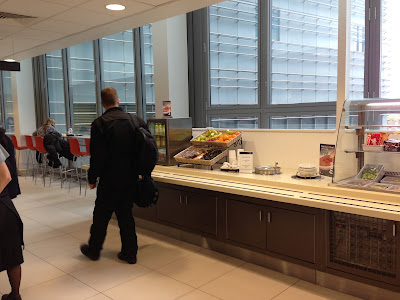 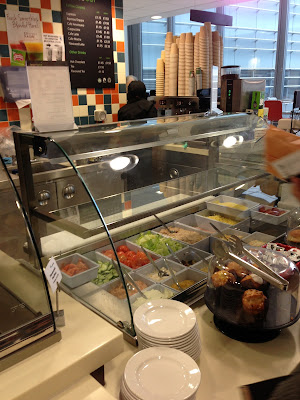 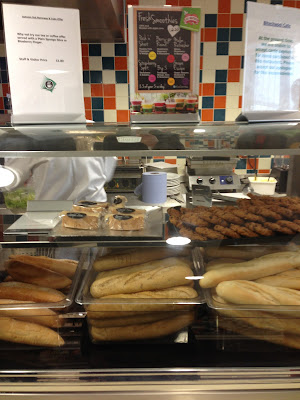 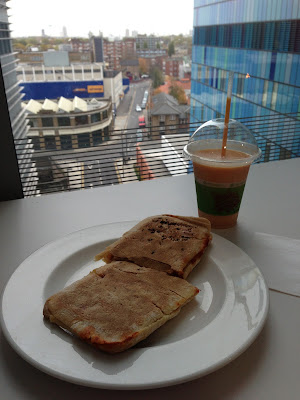 We both need to stay fit and healthy before and after the operations, which means we have to avoid public transport and unnecessary contact with strangers. So the next time we'll see each other will be on Monday 26 November, the day before the operation, when I will check-in, so to speak. Pieter needs to be there on Sunday 25 November as there will be a few more tests to be done on him. So until then we just have to wait patiently and calm the nerves.